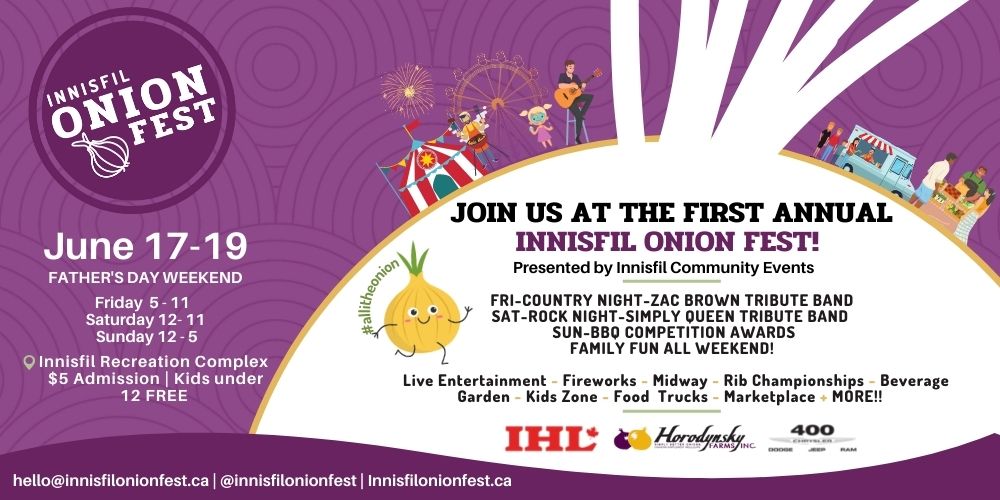 Erin Sanderson of Pyrography Nerd Studio is a local Innisfil artist. Pyrography translates to “writing with fire” and is the process of burning text or images into wood or other surfaces. She works mostly with live edge, locally sourced wood but can also burn on leather, bone, and cloth canvas. Erin specializes in animal portraits but does a wide variety of custom pyro art, for example, Innisfil’s ice hut art project was her most recent large scale art piece.

I’d like to also take a moment to thank this wonderful organization for all of the AMAZING work they do for our local wildlife and the many volunteer hours and so much of themselves that they put into their work. They are trying hard right now to raise funds for some much-needed medical equipment for the centre.