Check out the latest feature Procyon Wildlife is offering! Livestreaming of our animal enclosures! We have a four-way camera system that is live on YouTube. Visitors will be able to view our Squirrel, Opossum, Raccoon and Deer enclosures. Our cameras are live 24/7 so you can view what our wildlife charges are doing at nighttime too!

All you need to do is visit our website at https://www.procyonwildlife.com, and choose the dropdown option called Livestreaming from the menu called Livestreaming, Videos and Photos. You can also view a selection of videos and photos taken by our Procyon Wildlife volunteers over past seasons.

OCCASIONALLY OUR INTERNET MAY BE DISRUPTED BY INCLEMENT WEATHER. IF NO VIDEO, PLEASE CHECK BACK LATER. 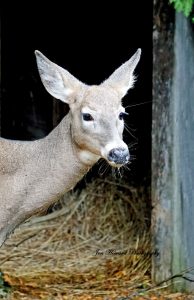 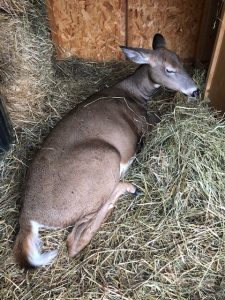 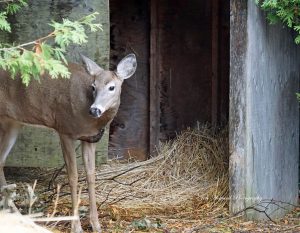 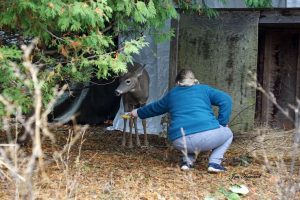 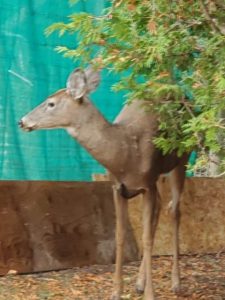 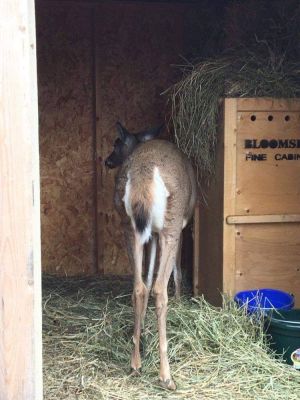 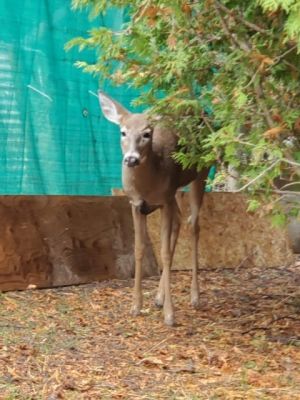 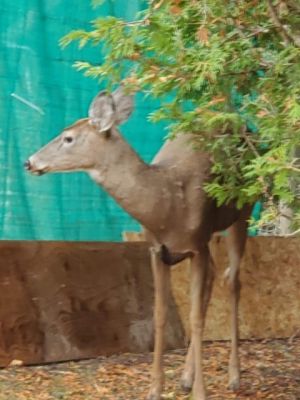 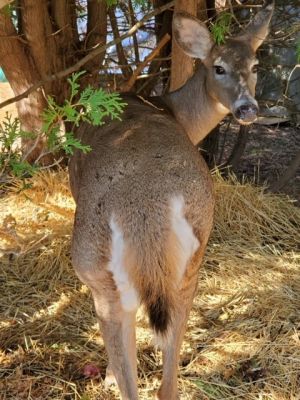 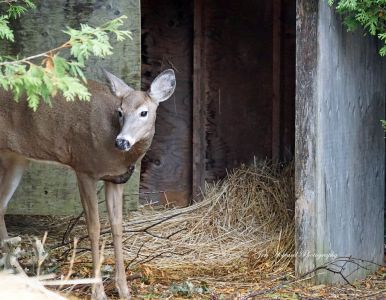 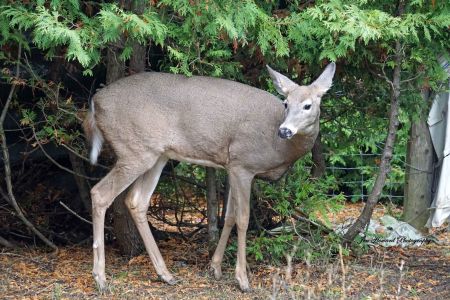 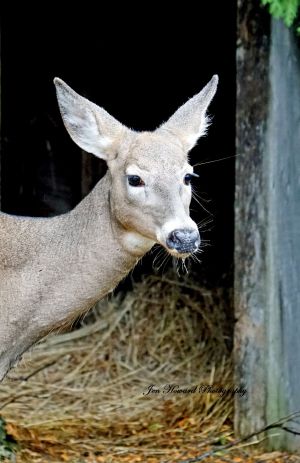 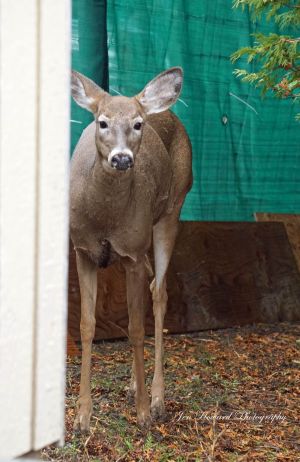 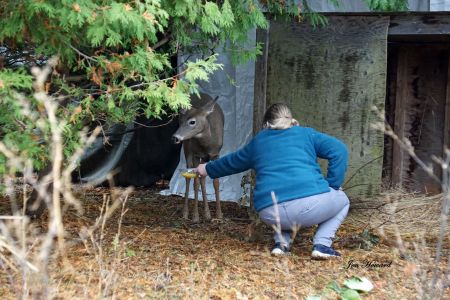