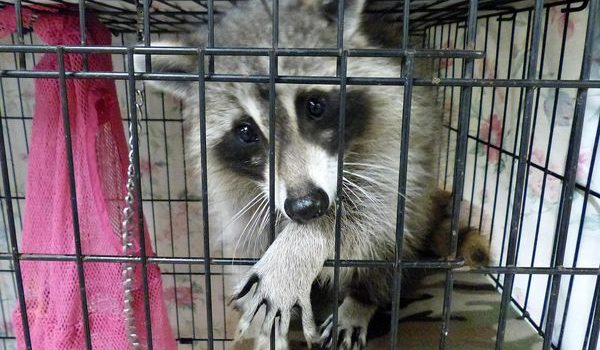 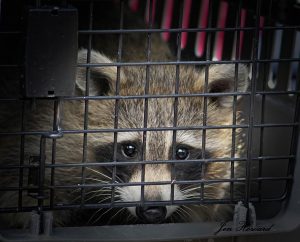 Most wild animals defend a territory, that territory is theirs. This means they fight off competition, have food stores and know where to find resources and shelter.

Moving an animal from its territory puts it in an unfamiliar area, leaving it without shelter or food resources. It also puts an animal into another animal’s territory. The animal defending this territory will chase off, injure or even kill its competition in order to keep its territory. 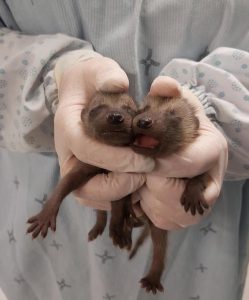 In addition to harm to the individual animal, live trapping and relocating orphan babies is a certain death sentence. During spring, summer and fall it is almost guaranteed that trapping out an adult animal will leave babies, or youngsters orphaned and helpless.

An animal may be carrying a disease. By taking that animal from one area and placing it in another, you could be introducing a new parasite, virus or bacteria into an area that once was not affected by that disease. Likewise, you could be placing a perfectly healthy animal into an area with a parasite, virus or bacteria they are not immune to, leaving the animal sick and helpless.

If you remove an animal from a space it just opens up the territory for a new animal to move into that space, you do not solve the problem! Instead discover why an animal finds your home, or yard so desirable and make it undesirable.

Your home is only part of that animal’s territory, so it will have other spots to go.

Please do not live trap and relocate, especially in spring.

If you need to remove an animal contact your local wildlife rehab for tips and tricks on how to get an animal to vacate or move along.