Article by Elizabeth Trickey and photos by Jennifer Howard

Saturday, August 28th is the beginning of International Bat Night. It ends on the 29th, in the wee hours, after all the bats are home from their late night feeding! This special event was introduced 25 years ago as a way to raise public awareness about the need for bat conservation. It has the support of over 30 countries as well as the comic industry with Batman and Batgirl!

Depending on the species, bats can range in size from 6-18 centimetres long, with a wing spread of about triple the body length. Their bodies are covered in fur which can be black or in shades of brown or grey. They each possess a head, 2 legs, 2 arms, and a tail.

Most interesting are the hands which have a thumb and 4 fingers. Bat fingers are extremely long, and I mean EXTREMELY! Their longest fingers are as long as their arms! The wings have a leathery texture, and stretch over the fingers like a webbed duck foot. Stretched out, the wing looks like an umbrella, with bat fingers being the wire skeleton of the umbrella. Super neat! The thumb sticks out from the wing and is used for climbing and walking. Bats have big ears, a stubby nose, beady eyes, and a mouthful of very sharp teeth.

Bats can be found in a number of different habitats – forests, mountains, and cities. They roost in caves, trees, and buildings, in groups that range in size from a hundred to a few thousand! Bats are nocturnal, sleeping through the day, upside-down.

They are very clean animals, spending a significant amount of time grooming. Because they are so clean and roost upside down, if they have to poo, they set themselves upright so no guano (that’s bat poo) gets on their bodies. In the wild, bats will live for about 20 years, though some species have a longer lifespan.

The diet of most bats include insects, fruit, pollen, nectar, flowers, and leaves. Some of these mammals eat quite a bit, with brown bats consuming up to a thousand insects in just one hour! Although bats do use echolocation to find food and their way in the dark, they are not blind. Bats can see quite well.

Breeding occurs around September/October when bats are getting ready to hibernate. Males and females journey to where they will spend their winter, and then chase one another in flight, singing and performing an acrobatic air show to impress a mate. After mating, the female stores the sperm until ovulation in the spring. In the early summer, after about 2 months of gestation, female bats group into colonies to give birth. Usually just one pup is born while momma bat is hanging upside down. She catches the pup as it is born, and places it in her pouch to nurse. The pups stay with momma for almost a year before striking out on their own.

Bats are the only mammal that can fly, which certainly makes it unique in the animal world. But that’s not all they can do. Depending on the species, they also run along the ground and swim!

Ontario plays host to 8 of the 19 different types of bat in Canada (there are 1400 species worldwide), with the Little Brown Myotis Bat being the most common. And it might seem odd to say, but as much as this bat has been the most common, it is also on the endangered list. A fungal disease called “white-nose syndrome” has decimated bat populations by around 90%! Wind turbines are also responsible for thousands of bat deaths every year. Some of these deaths are due to blade strikes, but many die due to the changes in air pressure caused by the turbines.

Without knowing much about bats, many people might not worry very much about saving our bat population. After all, media has done a convincing job of scaring people into fearing these little animals. Over many years, myths, books and movies have depicted these creatures in a very negative light. There is no doubt that bats can carry diseases, and as with all species, we need to be careful around them. But let’s look at why these mammals are important to our world.

Bats are an essential predator of insects, helping out farmers by eating the pests that cause crop damage. Right now, communities are experiencing a gypsy moth infestation – is it worse than ever because we no longer have as many bats around? Not only are bats the key consumer of moths, but they do a job that would otherwise be given to costly and toxic insecticides. Farmers across North America have even taken to putting up bat houses to encourage more of them to live in the area. It is estimated that $23 billion is saved every year by not having to use pesticides on farms.

Another benefit of these cute little mammals is that they aid in plant pollination. Without bats doing that job, we wouldn’t have certain fruits such as agave, bananas, avocados, and mangos. They also help with spreading seeds to help with forest regeneration, and their guano is used as a fertilizer. Also, the saliva from vampire bats has been used to develop a medication for stroke patients. Guess what they named it? Draculin!! And I would be remiss if I didn’t mention that $10 million is generated every year in Texas when tourists go to see a large colony of bats under a bridge! Yes, they sure provide diverse benefits for our world!

So on this special night dedicated to bats, let’s forget about those old movies where people are changed into vampire bats and fly off into the night! Forget about the myths that they attack humans, that they will get tangled in your hair, that they are dirty animals, or that they all have rabies. Sure, they are a Rabies Vector Species, but all mammals can get and pass along rabies. The rate of infection for bats is less than 1%, whereas, according to the World Health Organization, dogs are responsible for 99% of rabies! In the last 100 years in Canada, only 25 people have died of rabies.

It is interesting that the special day for bats comes a week after World Mosquito Day. Mosquitoes are a main prey for bats. And those pesky, buzzing creatures cause 700 million people to get sick, with 1 million people dying, every year. By contrast, per annum, there are only about 25 “bat” deaths by rabies.

Yes, we do need to forget the myths, look at the facts, and appreciate bats for what they do for us. Help support our bat population by contributing to the rehabilitation of the ones we care for at Procyon. 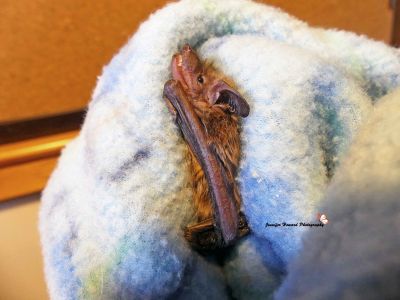 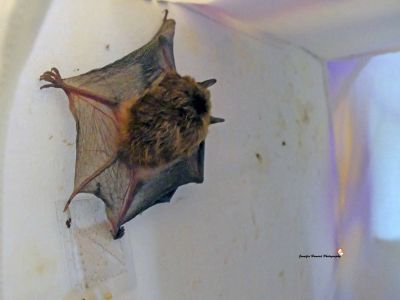 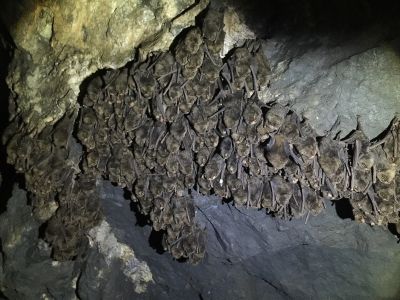 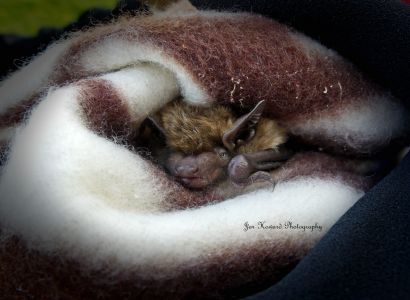 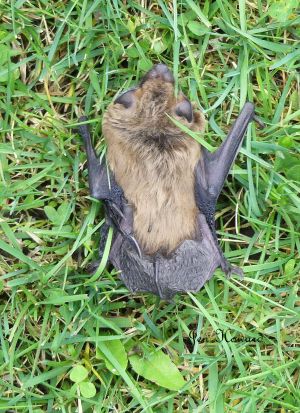 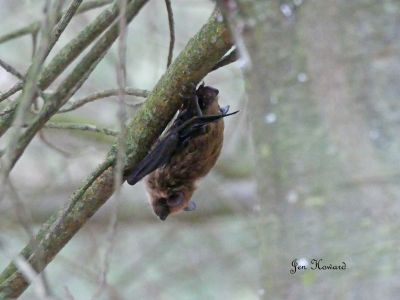 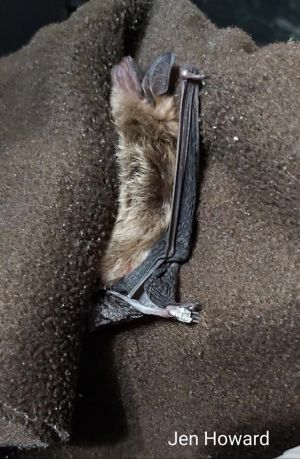 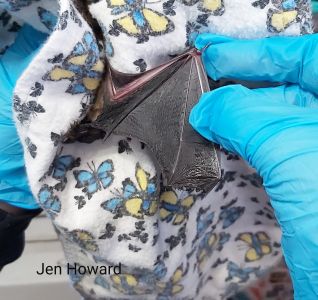 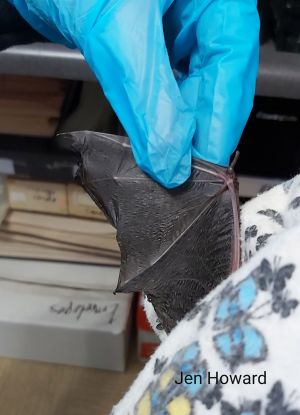 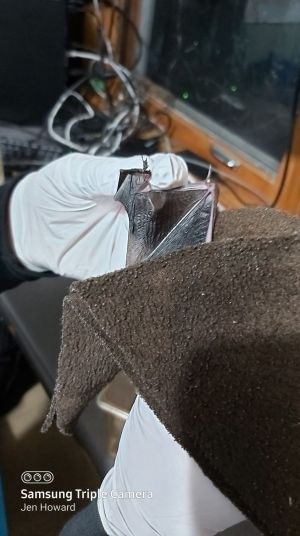 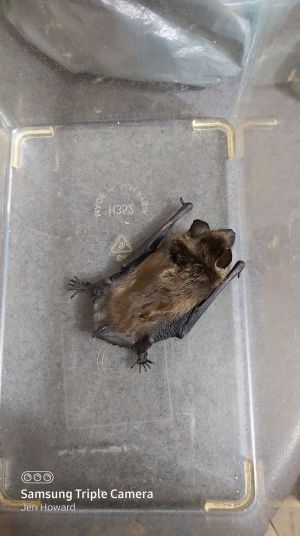