One thing that distinguishes moose from other deer species is their antlers.  Called “paddles”, they are like large scoops with short, rounded tips along the outer edge.  The paddles are made of bone and are covered in hairs that appear velvety.  Around September this “velvet” skin begins to die and the antlers become bony. Antlers spread out to about 6 feet wide, can weigh up to 60lbs, and are shed every winter. 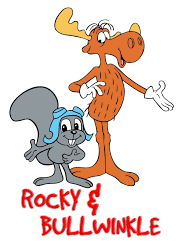