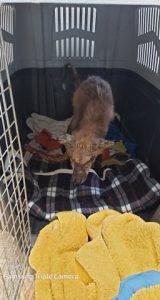 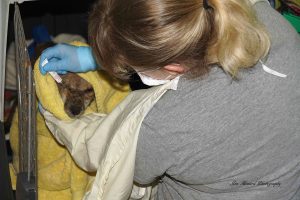 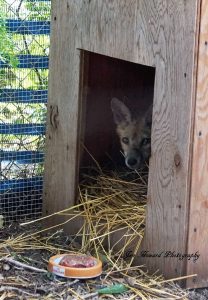 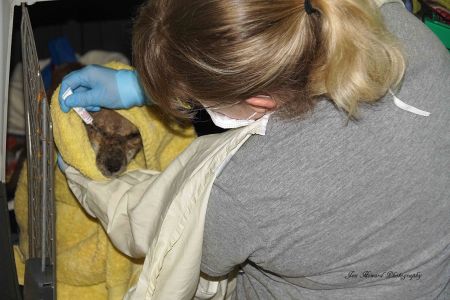 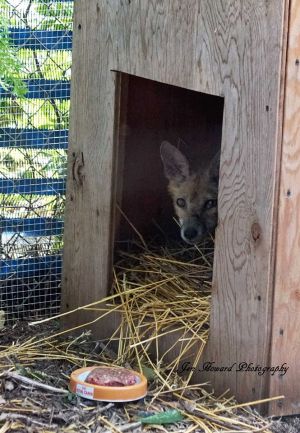 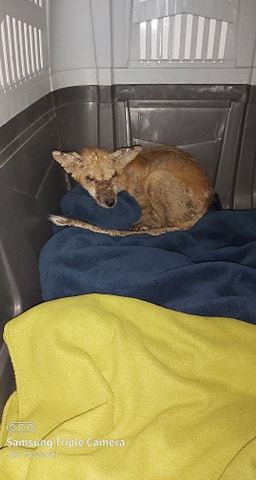 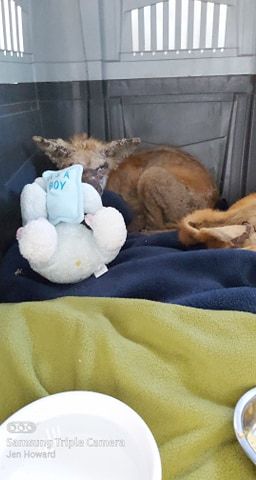 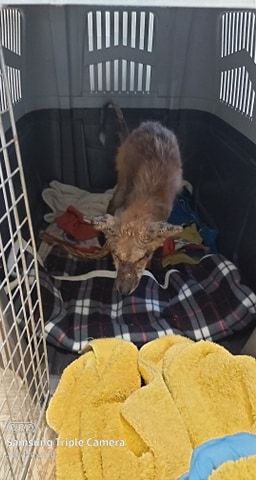 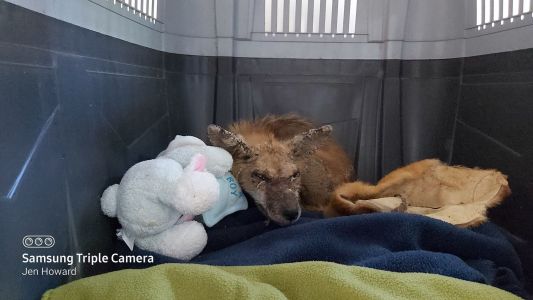 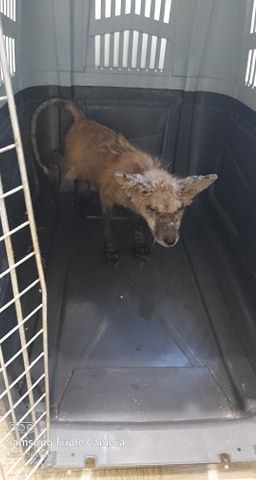 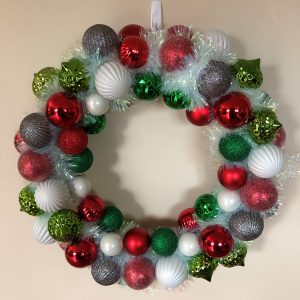 Many thanks to Carolyn Curtis, from Carolyn ‘s Christmas Wreaths, who has generously donated a gorgeous 23″ Christmas Wreath to be used in an upcoming online fundraiser for Procyon Wildlife. All the wreaths Carolyn designs and creates are unique and of the highest quality!

Procyon is grateful for the continued support we receive from all our sponsors. HELP is indeed in YOUR hands!