Today was a great day for all of us at Procyon Wildlife.

We released Samson the Coyote who had a really bad case of Mange. A disease where mites burrow beneath the skin causing skin irritation and fur to fall out. If an infected wild animal is brought to a wildlife rehab centre, the disease is fully treatable.

He came to us with little hair and so weak that he only had a few hours of life left in him. After a few months of rehab, good food and medication, Samson has made a full recovery and was released today on the property where he was found.

Home sweet Home….you are back where you belong. Thank you Sarah, Crystal, Dawn, Ivana and Jennifer for helping out with the release and for Jackie at Meadow Horse Farm for caring enough to get the coyote the help he needed and called Procyon Wildlife.

Here are pictures of what he looked like when he came to us, as well as pictures of him healthy and strong, on the day of his release. 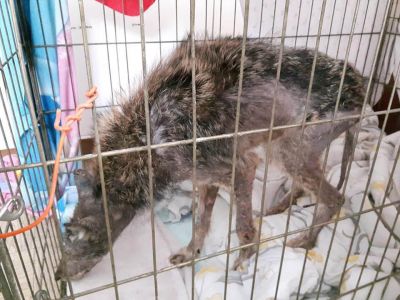 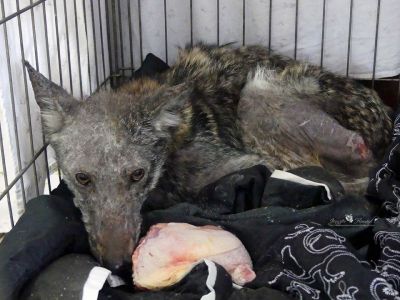 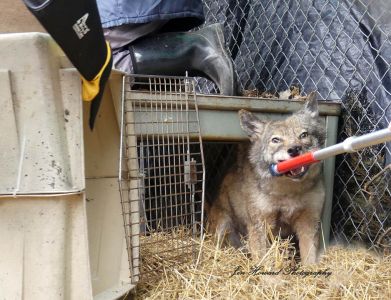 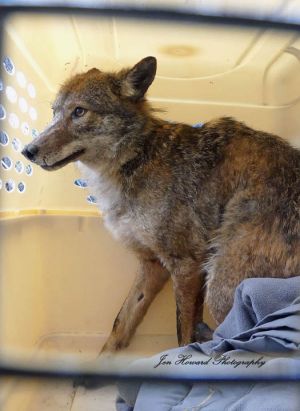 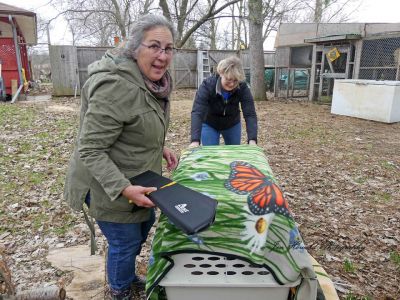 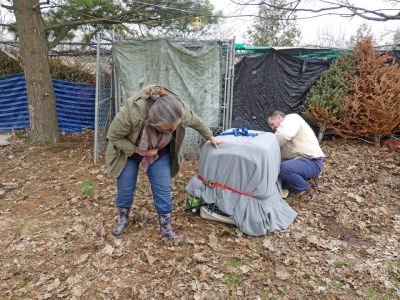 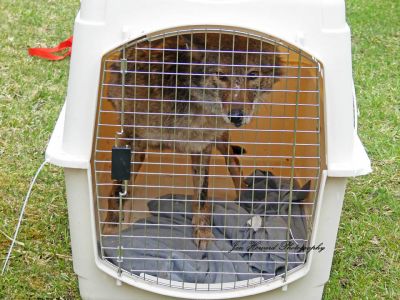 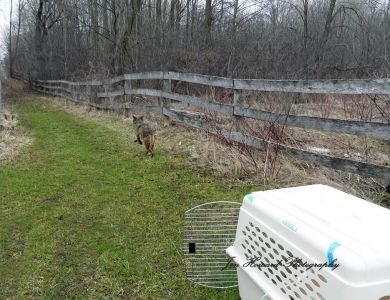 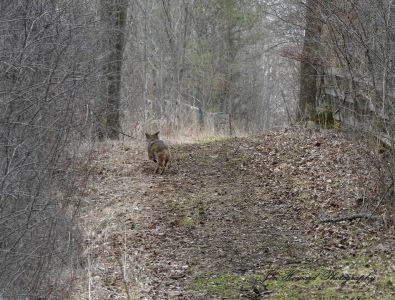 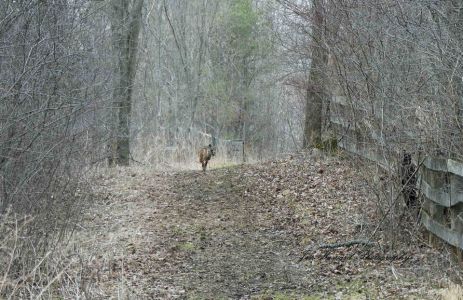